S. Taylor & Sons was established by Samuel Taylor in 1910 and remained a family concern until the 1960s, when Eric Barber took control of the business. The Taylor name was retained when Steve Barber became the MD in 1992 as it had come to symbolise the excellence of work that is maintained to this day.

There are now three generations of the Barber family working for Taylor & Sons, among a total staff of around fifteen.

Getting to know us!

Yep, this is us!
Supporting Pink for Breakthrough Breast Cancer in 2010 and raising over £400! 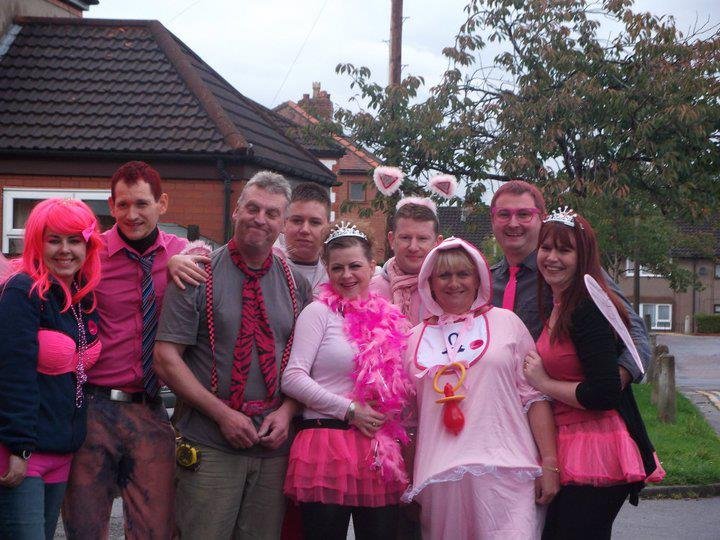 We had a great coffee moring in 2012 and raised over £800 for Macmillan. We hope you can join us at our coffee morning in 2014. Details to follow! 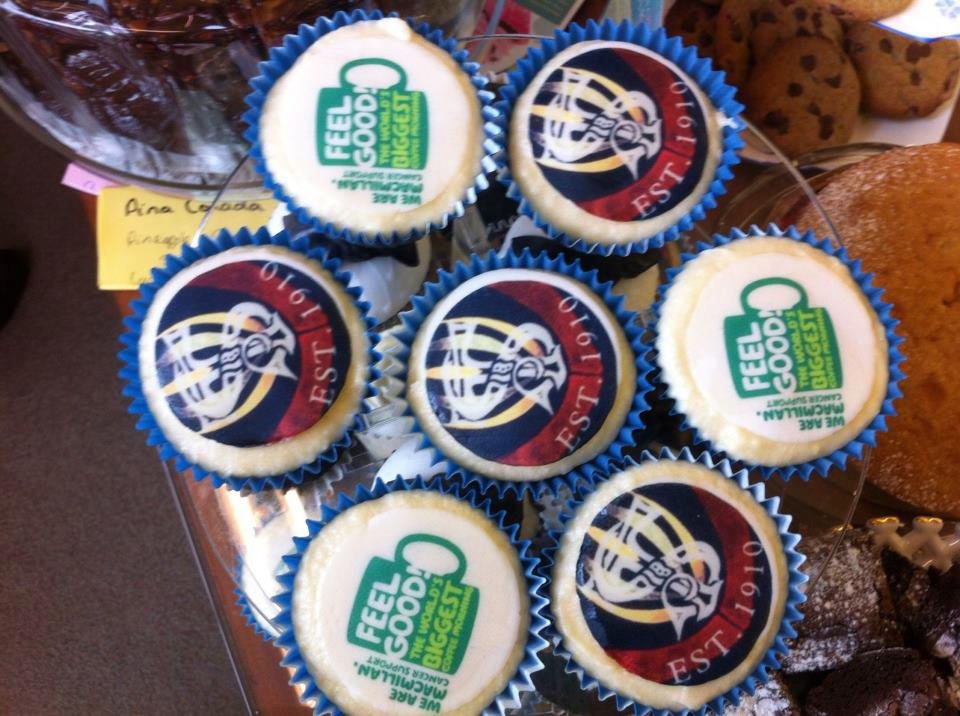 In 2013 we Supported Movember and here are our guys aka Team Taylors Tash. 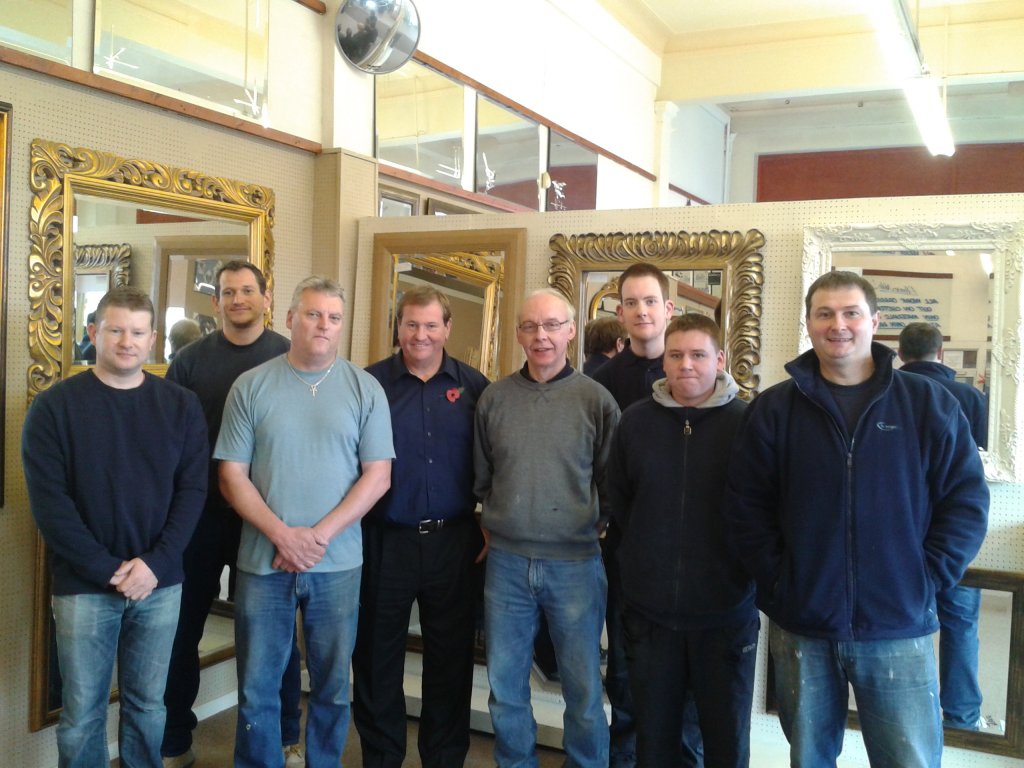 This Christmas (2014) we have been running a competition with the children of Reddish Vale School. They have made some amazing Christmas pictures and we have chosen one to make into a leaded panel that they can keep and display Christmas after Christmas in their home. We loved being able to display all of their lovely artwork in our shop windows.